Walt (W5ALT) and Charlie (KY5U) contributed significantly to the success of SPAR and WFD. However, due to health issues, activity within SPAR slowly declined, and so did their support of WFD.

Because of these health issues and the aging members of SPAR’s Board of Directors, there was a delay in scoring and releasing the 2015 WFD results. Members who had participated in WFD over the last nine years were upset, and with no official response from SPAR, rumors spread, and some feared that WFD might fade away. Stepping up to the challenge of keeping WFD alive, a small group of WFD enthusiasts banded together and formed the Winter Field day Association (WFDA).

In late 2015, the remaining SPAR Board Members handed over the reins and the responsibility of Winter Field Day to the Winter Field Day Association, who scored the 2015 entries, and have been promoting the event ever since.

A WFD committee was formed to oversee the rules and manage the event. Subtle changes to the rules have been made as needed, but the event’s purpose has remained the same. Through the hard work and dedication of Tom (W8WFD), Bill (VE3FI), Dave (W3DET), Erik (WX4ET), and Ken (N8KC), Winter Field Day has continued to grow and thrive. For many who have participated in WFD over the years, it is no longer just an event but an annual tradition. In 2022, the WFDA processed over 2,500 logs from stations around the world, and once again reigns of Winter Field Day were passed to a new board of directors.

We sincerely thank all of those who participate in the Winter Field Day activity each year and look forward to bringing new ideas, changes, and challenges to Winter Field Day as we continue to grow the program. Though significant changes will happen in the future, we will always remain true to the original purpose and intent of Winter Field Day.

We are excited to partner with volunteers and sponsors from all over the United States who now work together to support Winter Field Day. Though the association’s leadership has changed over the years, at its core, the WFDA remains the same. We are a small group dedicated to the original purpose of Winter Field Day and its core principles.

We passionately believe that ham radio operators should practice portable emergency communications in winter environments as the potential for freezing temperatures, snow, ice, and other hazards present unique operational concerns. WFD is formatted to help increase your level of preparedness for disasters and improve your operational skills in subpar conditions.

If you are as serious about emergency communications as we are, we welcome you to join us during our yearly event. We are sure you will find WFD to be a challenging yet exciting and rewarding event!

If there are any questions, comments, suggestions, or complaints, don’t hesitate to get in touch with us at: wfda@winterfieldday.com

Original Members of the WFDA 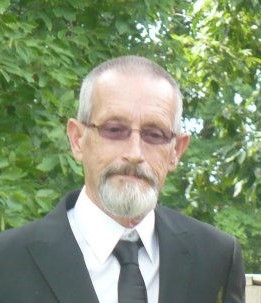 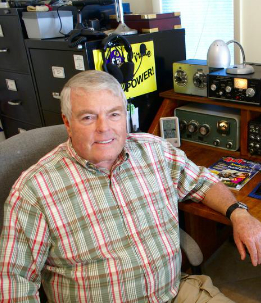 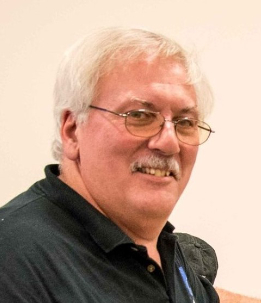 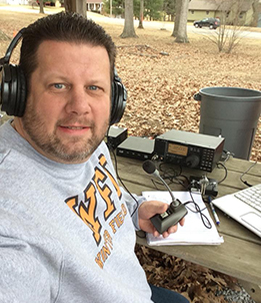 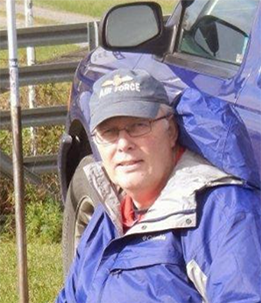 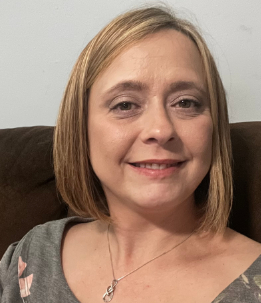 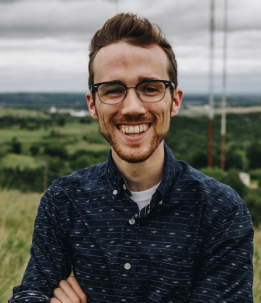 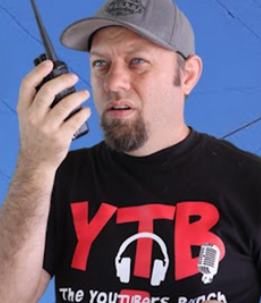 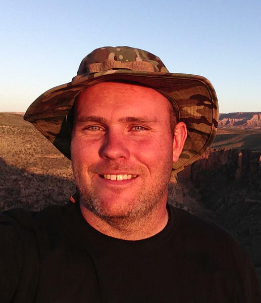 Logs must be submitted by 11:59 UTC on
March 1st to be considered.

If you find an error after submitting your log,
simply correct the error and resubmit.